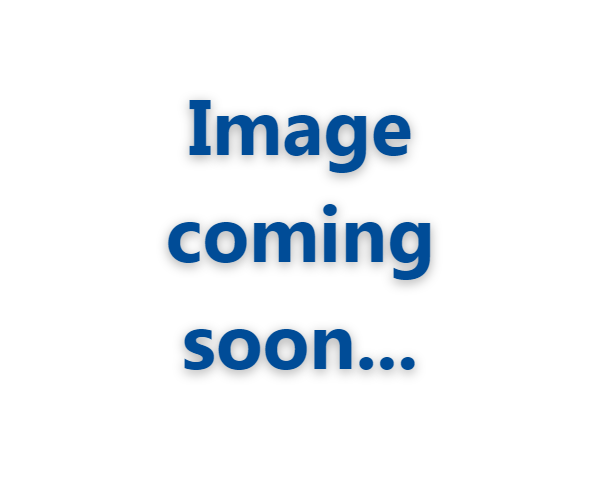 Jason joined Edon’s senior management team in 2021 as the Regional Director of Operations, North. Jason originally joined Edon in 2006 as a Property Manager. As Director of Operations in the north, he’s currently responsible for overseeing various portfolios in Edmonton and Northern Alberta, including government facilities. After completing the 4th Class Power Engineer program at Edmonton’s Northern Alberta Institute of Technology (NAIT), Jason went on to earn other valuable designations for his chosen trade, including the FMA and RPA accreditations from the Building Owners and Managers Institute (BOMI). He has two decades of direct work experience in building operations and property/facility management.